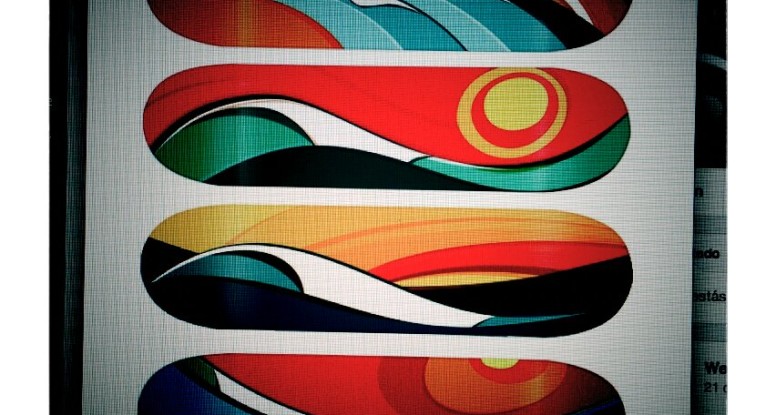 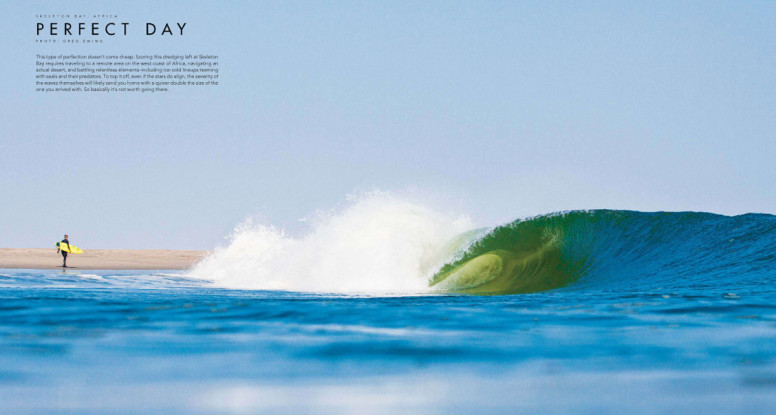 take me there…,i could die soooo in peace... 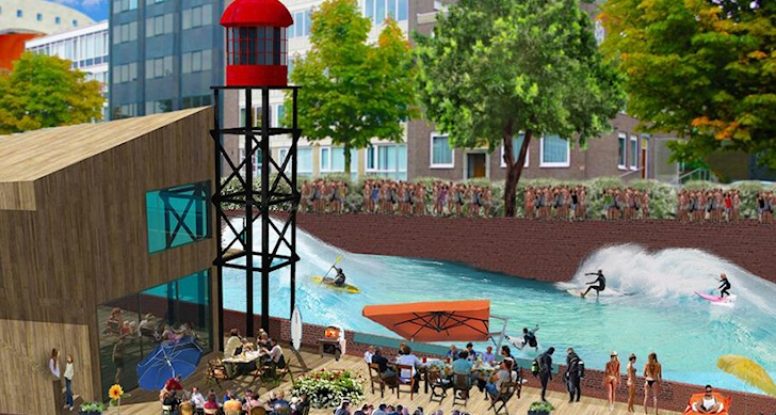 Rotterdam will debut RiF010, an artificial river wave located in the heart of the city’s shopping center, in the Netherlands.

Dutch surfers have reasons to celebrate. Rotterdam, home to the largest port in Europe, is preparing a 1.5-meter wave in Steigersgracht, a local canal that is part of the river Rotte.

In May 2015, a barreling wave will break in clean water, allowing surfers, bodyboarders, stand up paddleboarders and kayakers a 14-second ride. Unlike the Eisbach river wave in Munich, the Rotterdam wave will be similar to the ocean wave, not a static one.

RiF010 is a foundation aiming to bring water sports like surfing, rafting, diving, and kayaking to the students of Rotterdam. The complex will feature a beach house with drinks and food, cloakrooms, showers, and a surf shop with rentals.

There will be a second reef for surfing beginners and classes. RiF010 also plans to hold surfing contests, when the structure opens in 2015. The wave has been developed by the Delft University of Technology. 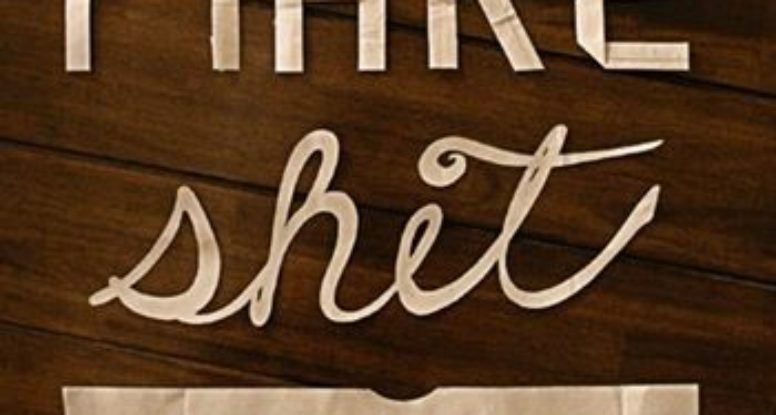 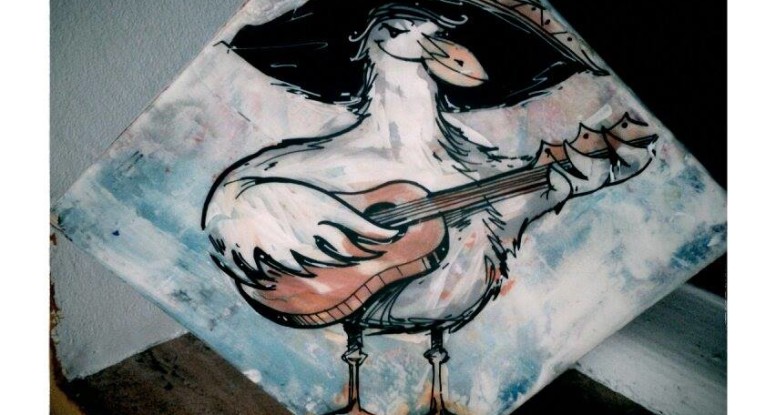 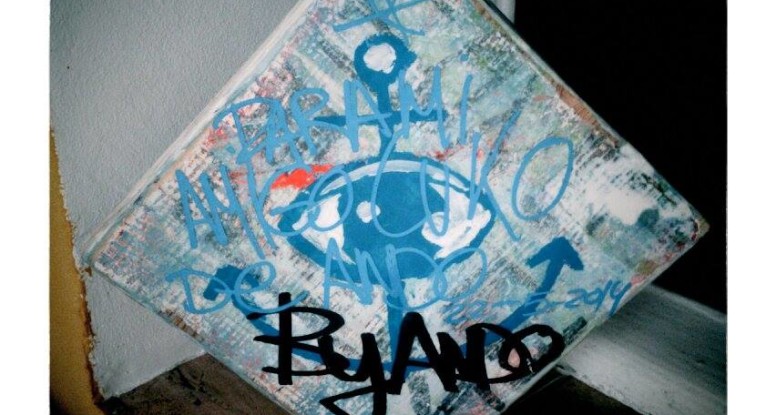